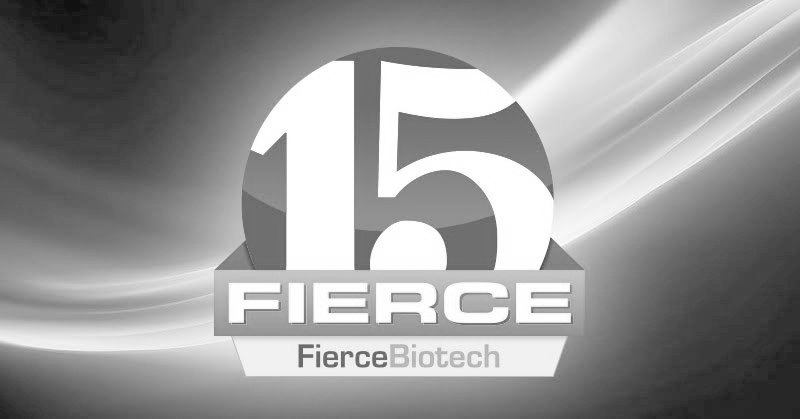 In June 2019 Sanifit announced the completion of a €72.2 million (USD 80.9 million) private fundraising to further accelerate the clinical development of its lead candidate SNF472 for the treatment of calcific uremic arteriolopathy (CUA). SNF472 is also currently being assessed in a Phase 2b proof of concept (CaLIPSO study). This trial will assess the effect of SNF472 in reducing the progression of cardiovascular calcification (CVC) in haemodialysis patients and is expected to read out in Q4 2019.

Sanifit has recently been the recipient of a number of international industry awards. Chief Executive Officer Joan Perelló was awarded the CEO Today Europe and Global Award in 2018 and 2019 respectively, and the Company has been named as a finalist at the 2019 European Lifestars Awards.

“This year has seen unrivalled scientific talent in the early-stage life sciences world and it has been a pleasure to for us at FierceBiotech to speak to all 15 winners and hear their passion, progress and panache,” said Ben Adams, Senior Editor of FierceBiotech. “Each company brought something different, exciting and potentially life-changing for myriad patients around the world across a host of diseases and disorders, using cutting-edge science, top-notch teams and a drive to genuinely make the world a better place, despite the risks and challenges that, as ever in biotech, lay ahead.”

Dr. Joan Perelló, Chief Executive Officer of Sanifit commented: “We are delighted that our progress has been recognized by FierceBiotech, and very proud to have been named one of their 2019 Biotech Companies of the year. In 2019 we secured €72.2 million in additional funding, Spain’s largest private biotech raise to date, and this will enable us to progress our lead asset SNF472, in development for calcification disorders.

“Calcification disorders are a major driver of morbidity and mortality in renal disease, and pose a significant unmet medical need – as there is currently no approved therapy for its most aggressive forms which leads to the death of c.55% of patients within the first year of diagnosis.”

The Fierce 15 celebrates the spirit of being “fierce” – championing innovation and creativity, even in the face of intense competition. This is FierceBiotech’s 17th annual Fierce 15 selection.

An internationally recognized daily report reaching a network of over 285,000 biotech and pharma industry professionals, FierceBiotech provides subscribers with an authoritative analysis of the day’s top stories. Every year FierceBiotech evaluates hundreds of private companies from around the world for its annual Fierce 15 list, which is based on a variety of factors such as the strength of its technology, partnerships, venture backers and a competitive market position.