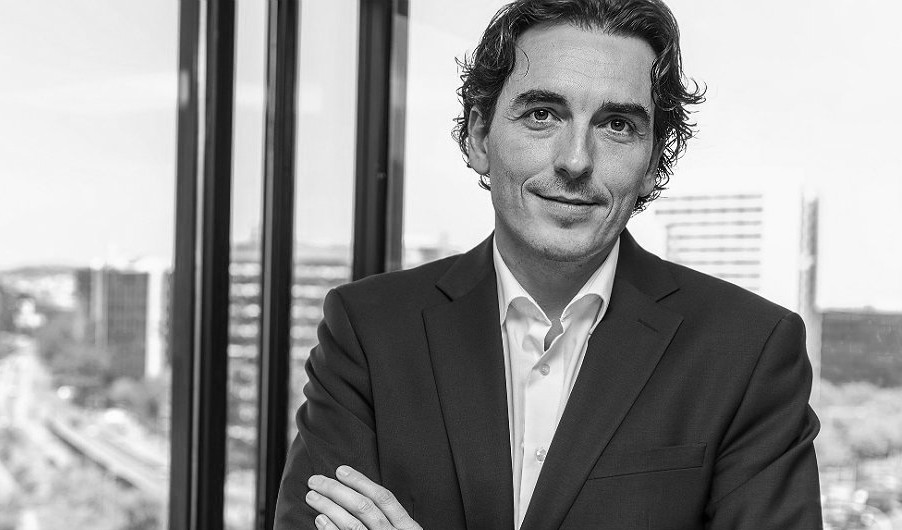 The financing consists of a €55.2m Series D round, led by Spain’s Caixa Capital Risc, in addition to a recent capitalisation of €17m of convertible bonds. The fundraise, which is the largest completed by a private biotechnology company in Spain, was supported by new investors Columbus Venture Partners and Alta Life Sciences, in addition to an international consortium of existing shareholders including Lundbeckfonden Ventures (Denmark), Ysios Capital (Spain), Forbion Capital Partners (Netherlands), Gilde Healthcare (Netherlands), Andera Partners (France), HealthEquity (Spain) and several private individuals.

Sanifit is also pleased to announce that Guy Paul Nohra, representing Alta Life Sciences and Damià Tormo, representing Columbus Venture Partners, will join the Board of Sanifit as non-executive directors with immediate effect.

The proceeds of the fundraise will enable Sanifit to further accelerate the clinical development of its lead candidate SNF472 for the treatment of calcific uremic arteriolopathy (CUA). The condition, also known as calciphylaxis, is a devastating rare disease which leads to the death of approximately 55% of patients within the first year of diagnosis due to severe cardiovascular calcification which blocks small blood vessels in skin and fat tissue.

In phase 2 studies, SNF472 met both its primary and secondary endpoints in calciphylaxis patients and has been granted Orphan Drug Designation by the FDA and EMA. Sanifit is currently preparing a pivotal phase 3 CUA study for SNF472 in Europe and the US, which is anticipated to start in Q4 2019.

Dr. Joan Perelló, Chief Executive Officer of Sanifit commented: “We believe this successful fundraise represents a significant endorsement of both our technology and our mission to help patients suffering from debilitating conditions related to progressive vascular calcification, particularly calciphylaxis.  We are delighted by the support from a number of highly regarded healthcare investors from Spain and across Europe and we welcome Guy and Damià to the Board. Their experience and insight will be invaluable as we utilise this funding to continue the advancement of SNF472 in the clinic. We look forward to finalising plans for the phase 3 pivotal trial in calciphylaxis patients, due to start later this year.”

Marcelino Armenter, Chairman of Caixa Capital Risc and Chief Executive Officer of CriteriaCaixa commented: “This notable private fundraising round -the largest of its kind to be completed in Spain- is representative of a growing healthcare ecosystem in the country. We look forward to continuing our support of Sanifit as it progresses its innovative and potentially life changing assets through the clinic to market approval, and finally to patients.”

SNF472 is also currently being assessed in a Phase 2b proof of concept study CaLIPSO. This trial will assess the effect of SNF472 in reducing the progression of cardiovascular calcification (CVC) in haemodialysis patients and is expected to read out in Q4 2019. Accelerated CVC leads to other calcification-related diseases, like Peripheral Arterial Disease or Cardiovascular Disease, which represent near-term opportunities for the company.

SNF472, the hexasodium salt of myo‑inositol hexaphosphate, is a calcification inhibitor with a novel mechanism of action for the treatment of haemodialysis patients with cardiovascular diseases linked to calcification. SNF472, which has been shown to be well tolerated in over 200 patients and healthy volunteers across four clinical trials, inhibits the development and progression of ectopic calcifications by binding to the growth sites of the hydroxyapatite crystal, the main component of cardiovascular calcification deposits. SNF472 is being developed for calciphylaxis in patients undergoing dialysis, for which it has orphan drug status from both the EMA and FDA. SNF472 selectively blocks the progression of pathological cardiovascular calcification and offers an innovative solution for these unmet medical needs.

Sanifit is a biopharmaceutical company focused on calcification disorders. The company launched in 2007 as a spin-off from the University of the Balearic Islands and expanded its activities in the USA in 2016 with the incorporation of a subsidiary with offices in San Diego. The company’s lead asset, SNF472, has successfully completed a Phase 2 proof of concept study in calciphylaxis, with a Phase 3 pivotal study in preparation.  The company is also investigating SNF472 in a Phase 2b proof of concept study to assess its effect on the reduction of cardiovascular calcification progression, with results expected in Q4 2019. Sanifit has raised around $130M, including a series D funding of $61.8M (€55.2M) in mid-2019. For more information please visit www.sanifit.com

Alta Life Sciences is a new leading venture capital investment firm headquartered in Barcelona, that acts as investment advisor to the fund ALSS I FCR. The fund invests in companies at all stages of development: from seed financing through commercial growth, and in all areas of life sciences including biotechnology, medical devices, diagnostics, genomics and digital health. Altamar Private Equity SGIIC, a leading independent firm in the management of international Private Equity and other alternative assets, is ALSS I FCR’s management company.