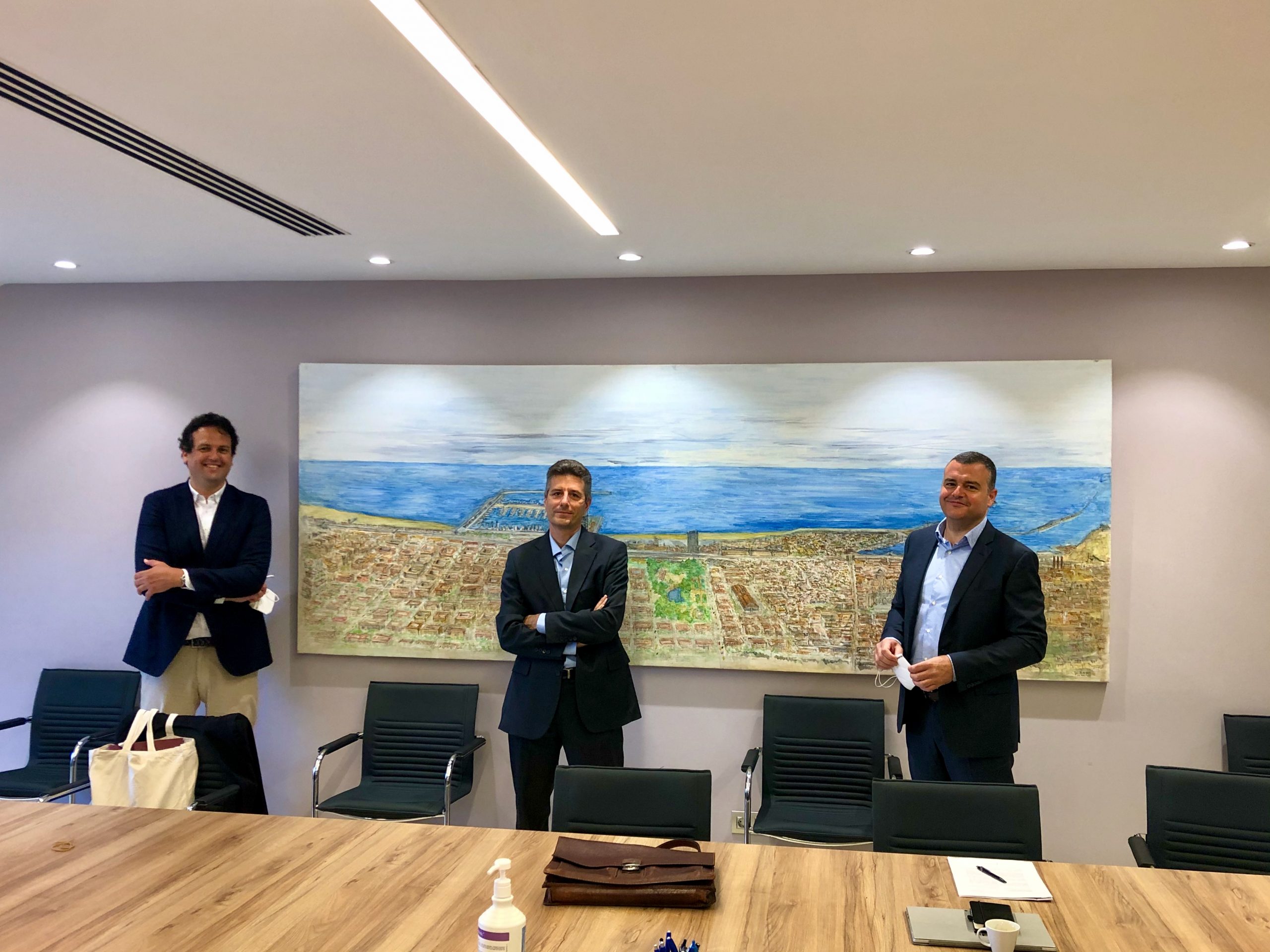 Barcelona, 7 July 2020.- DeepUll announced today the closing of a 3.5 million Euro round Series A financing led by Alta Life Sciences and Kurma Partners and with participation from Axis Participaciones Empresariales and Sofimac Innovation, through its new investment fund Pertinence Invest 2 advised by Mérieux Equity Partners. This financing will allow the company to validate the technology and start the development of the first prototypes.

The company, which focuses its activity on the development of a new diagnostic system for early stage sepsis condition, has its headquarters in the Barcelona Science Park, and was founded in 2019 by Jordi Carrera and Rafel Bru, who started STAT-Dx in 2010 and led the company until it was sold to QIAGEN in 2018 for $191M.

Currently, sepsis causes around 11 million deaths each year. Since 2018, sepsis has exceeded the estimated 9.6 million deaths caused by cancer. Early detection that a patient is entering sepsis, when they can still be effectively treated through narrow spectrum antibiotics, is essential in order to improve their prognosis, reduce the mortality and prevent the spread of antibiotic resistance.

DeepUll’s proposal is based on quickly identifying the pathogens and offering the antibiogram within a few hours on the one hand, and on using the data and learning about the patient’s immunological and functional status on the other. The system allows doctors to predict the future appearance and evolution of sepsis within a short period of time and thus provide a suitable clinical response even before the symptoms arise.

With this first round of financing, DeepUll will validate the technologies to be used in building the diagnostic system and will prepare the first prototype in order to confirm the system’s capacity to provide an early diagnosis of sepsis and to offer therapeutic recommendations.

Jordi Carrera, CEO and co-founder of DeepUll, comments: “Being able to close this initial round will give us the means to test the concepts of a new early diagnosis system for sepsis. The support from this specialised investment syndicate from Spain and Europe will be critical for the company’s development thanks to their knowledge and experience in the sector”.

“We here at DeepUll are convinced that the complexity in detecting sepsis must be tackled through the use of predictive analytical techniques that take into consideration both the infection as well as the patient’s response. We are proud to receive the support from such a strong investment syndicate with extensive experience in our sector which will allow the company to materialized its technological proposal and demonstrate its potential.” adds Rafel Bru, CTO and co-founder of DeepUll.

Jose Antonio Mesa, a partner of Alta Life Sciences, comments: “We are thrilled with our investment in DeepUll together with entrepreneurs such as Jordi and Rafel. DeepUll is one of the few examples in the sector with successful serial entrepreneurs, who will tackle an enormous medical need: early diagnosis for sepsis. They also have a well-designed and clearly competitive product profile, which convinced us to invest in DeepUll.”

DeepUll is based in Barcelona and aims to fight against sepsis and antibiotic resistance through a diagnostic solution to detect pathogens and antibiotic resistance within a few hours, without a prior cultivation stage. The product features information of the patients’ immunological state to offer earlier, more flexible triage in any hospital environment. An additional component based on artificial intelligence extracts key evidence about the interaction amongst the infection, the immune system response, and the patient’s conditions to promote precision medicine: in other words, to treat patients instead of diseases.

Alta Life Sciences Spain I FCR (ALSS I FCR) is a venture capital fund that invests in companies in all their stages of development: from financing through seed capital to business growth, and in all spheres of life sciences including biotechnology, medical devices, diagnosis, genomics and digital health. Altamar Private Equity SGIIC, a leading independent firm in the management of international private assets, is the managing company of ALSS I FCR and Alta Life Sciences, S.L., formed by leading professionals in the life sciences business, and acts as an exclusive investment consultant. www.altals.com

Founded in July 2009, Kurma Partners is a key European player in the financing of Innovation in Healthcare and Biotechnology, from pre-seed to growth capital, notably through Kurma Biofund I, II and III and Kurma Diagnostics, as well as via strategic partnerships with prestigious European research and medical institutions. www.kurmapartners.com