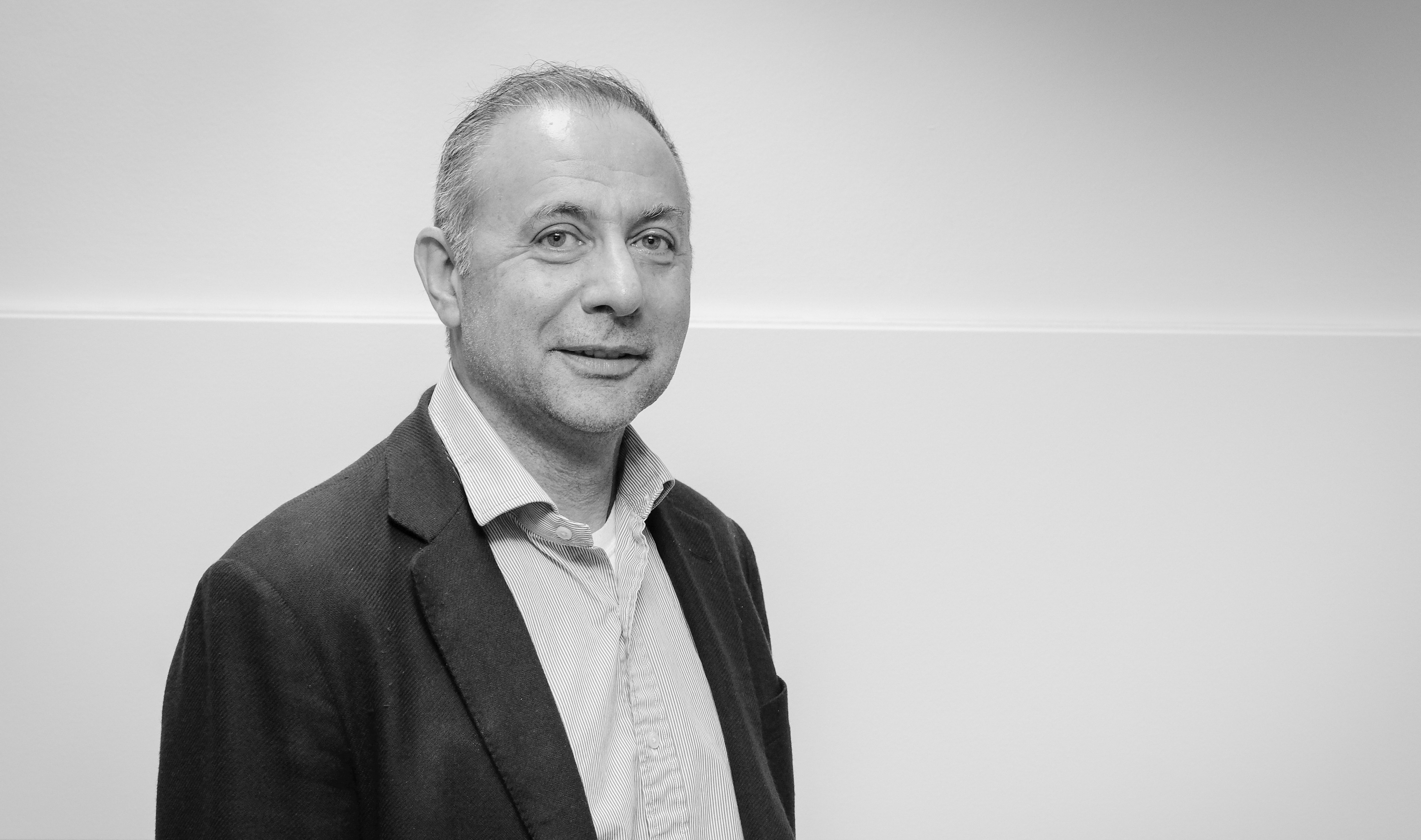 Alta Life Sciences is leading a Series A round of 4 million euros to finance the clinical development of Bionure’s lead compound BN201, that has demonstrated its potential to promote neuroprotection and remyelination in the preclinical phase, offering a game-changing solution for neurodegenerative diseases.

Bionure, Barcelona based biotech company that develops neuroprotectant agents to treat neurodegenerative diseases primarily focusing on rare ophthalmologic diseases as Acute Optic Neuritis (AON) and Neuromyelitis Optica (NMO), has announced this week the initiation of a Phase 1 clinical trial of BN201 in the United Kingdom.

BN201 is a first-in-class compound that promotes cell survival and endogenous natural repair by activating SKG2, an intracellular serine/threonine kinase that plays a crucial role in the response of neurons to stress and its survival. The Phase 1 clinical trial is intended to investigate safety, tolerability and pharmacokinetics of single and multiple doses of BN201 in healthy volunteers. Results are expected by the end of the year and the company’s plan is to start a Phase 2a trial in 2019.

Currently, there are no therapeutic neuroprotective drugs in the market for AON and NMO. Patients are treated with corticosteroids and immunomodulators that reduces inflammation but do not repair the nerve damage. BN201 has demonstrated neuroprotective activity and stimulates remyelination by differentiating OPCs (Oligodendrocyte Progenitor Cells) into mature oligodendrocytes and thus promoting the formation of myelin sheaths around axons. Both actions make BN201 a promising solution for AON and NMO patients and open a research pathway to treat other neurodegenerative diseases such as Multiple Sclerosis (MS).

“The start of the Phase I clinical trial is an important milestone for Bionure. We are excited to see BN201 move forward into the clinic, one step closer to reaching patients.”, said Mar Massó, Managing Director of Bionure.

Alta Life Sciences has taken a leading role in the next stage initiated by Bionure, which has renewed its Board of Directors. The board is now chaired by Guy P. Nohra, founder of Alta Life Sciences. In addition, Paul Frohna, MD, Rajiv Mahadevan and Josep Herrero have joined the board along with Montserrat Vendrell from Alta LS.

Neuro-ophthalmologist Craig Smith, until now a member of the Scientific Advisory Board of Bionure, is joining the company as Chief Medical Officer (CMO). “BN201 has demonstrated benefits in several animal models of damage, including demyelination, inflammation and neurodegeneration, and has been shown to promote neuronal and axonal protection and myelin repair,” stated Dr. Smith. “We believe that BN201 has the potential to provide a novel therapeutic approach for AON, NMO and Multiple Sclerosis patients.” Dr. Smith brings his long experience in companies such as Genentech and Novartis, leading teams in neuroscience and ophthalmology. Dr. Smith is a Senior Advisor/Consultant with the Bill and Melinda Gates Foundation and throughout his career he has led several investigations in Optic Neuritis and Multiple Sclerosis.

“The addition as CMO of Dr. Craig Smith will undoubtedly give a very valuable boost to the clinical development of BN201”, said Guy P. Nohra

Acute Optic Neuritis (AON) and Neuromyelitis Optica (NMO) are rare neuro-ophthalmologic diseases caused by an autoimmune reaction that produces inflammation and demyelination of the optic nerve (that can extend to spinal cord and brain in NMO). AON and NMO affect 130,000 patients a year only in United States and Europe which give a potential market of about €1,000 million/year.