Miguel Valls is an established serial entrepreneur and investor in Spain and Silicon Valley and a former investment banker with several successful investments in life science/health-technology companies.

Mr. Valls was the co-Founder and CEO of Dadata Capital. Miguel has been the co-founder, investor and advisor to biotech companies Genotesta, Clear Labs Base Health, SmartSea, Spirit Films and Nektria.

Miguel is also the co-founder and co-chair of the San Francisco-Barcelona Sister City Committee and Technology Advisor to the Barcelona and Spain Chambers of Commerce.

He created the International Technology Forum in 2007, the first program to bring Silicon Valley investors to Spain. 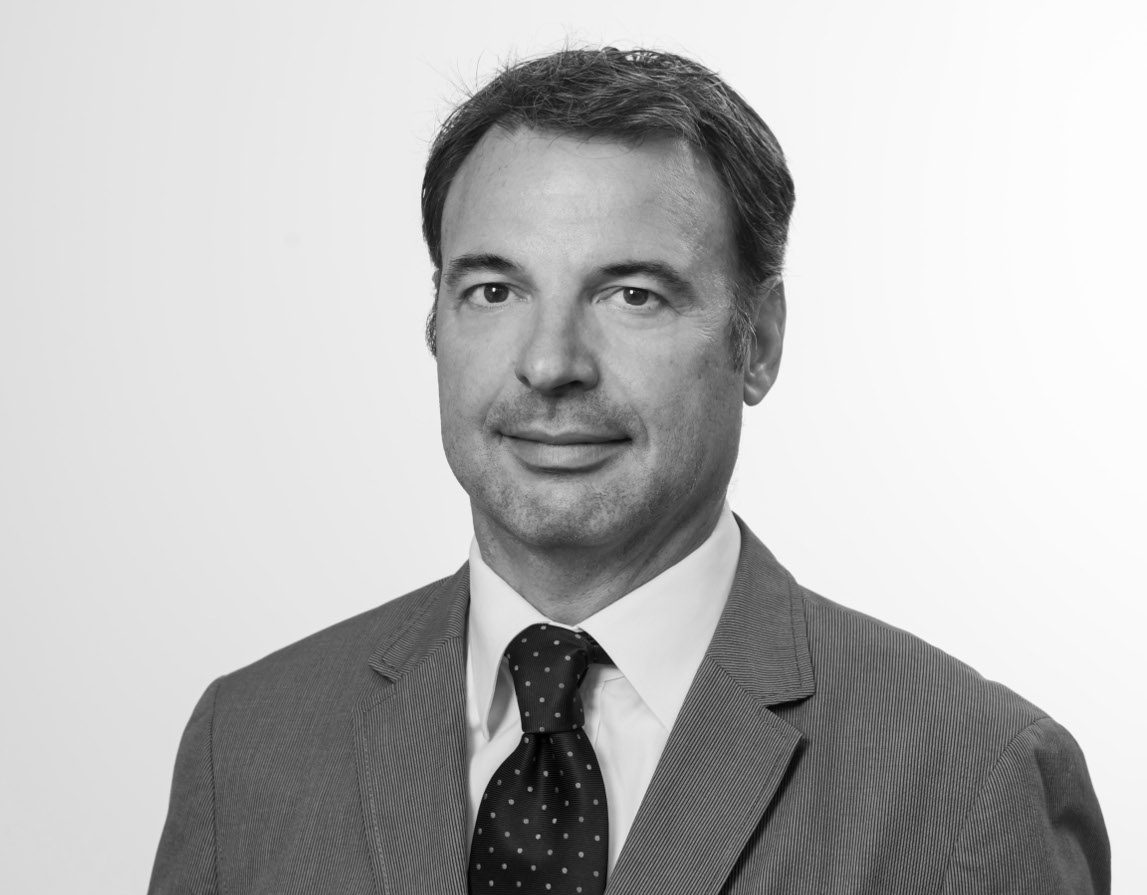