Dr. Moonly is a former investment banker at Merrill Lynch where he was an analyst on the largest Biotech Merger at that time – Amgen’s purchase of Immunex. Additionally, he completed a follow on offering for biotech, and analyzed multiple M&A deals in the medical technology space.

Scott was also a strategy consultant with L.E.K. Consulting where he developed the Oncology strategy for a large Biotech company. Additionally, he helped to develop the healthcare royalty securitization industry as lead consultant on multiple landmark deals in the space. Additionally, he provided guidance on the largest generic drug merger at the time.

President and CEO of USGI Medical. Increased sales ~300% over 3 years, developed finalized procedure for weight loss, and led the execution of multiple landmark studies including a U.S. pivotal trial. During this time period, Scott raised ~$50M in equity and debt for the company including a large investment by Johnson and Johnson to fund the US pivotal trial. 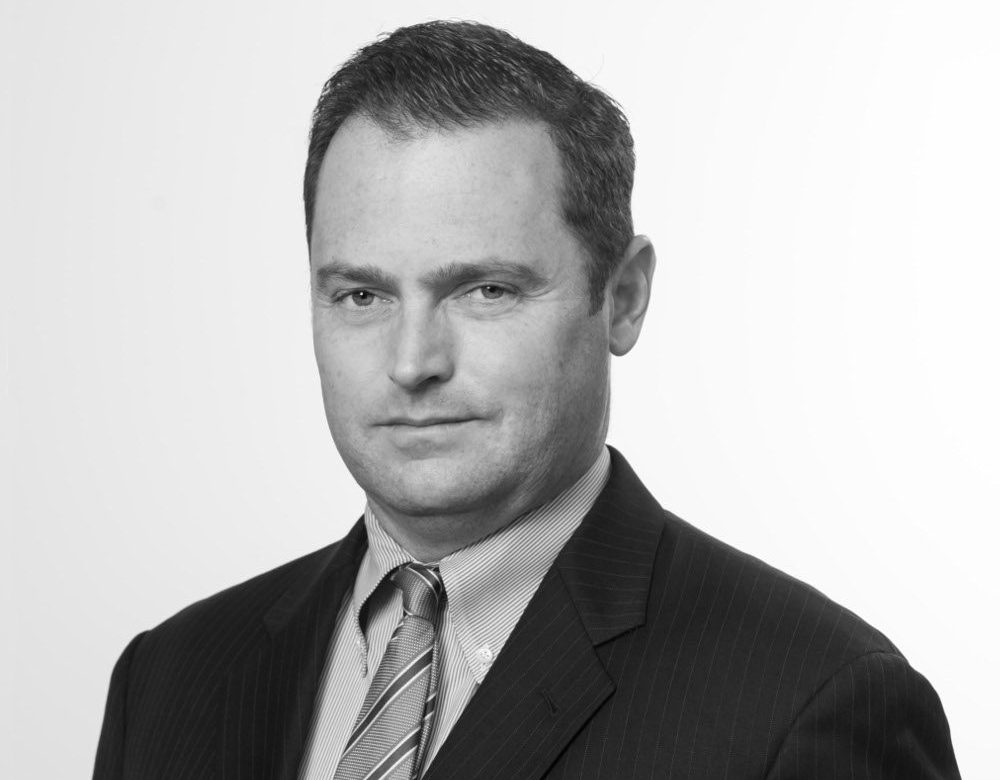