Jose Mesa has broad experience in life sciences venture investments, being one of the pioneers of the sector in Spain. He has led multiple landmark venture rounds and been on the boards of some of the country’s most promising companies in the life sciences space.

Jose Mesa has over 15 years of experience in venture capital and technology transfer. He led the life sciences area of Caixa Capital Risc, the venture capital arm of CriteriaCaixa, until 2019, managing more than €100 million for investing in life science companies. He was responsible for the investment strategy, building a significant portfolio in the therapeutics and medical devices spaces and leading domestic and international rounds of investment.

He has served on boards of directors for some of the most relevant companies in Spain in the therapeutics (Sanifit, Minoryx, Aelix), diagnostics (Stat-Dx, acquired by Qiagen) and medical devices (Medlumics) spaces. He was actively involved in the creation of the entrepreneurship programs in the “la Caixa” group such as CaixaImpulse and BioEmprendedorXXI.

Jose began his career in the business development department of Genzyme and in the Genoma España Technology Transfer program, which supported over 100 patent applications (2003-2006). 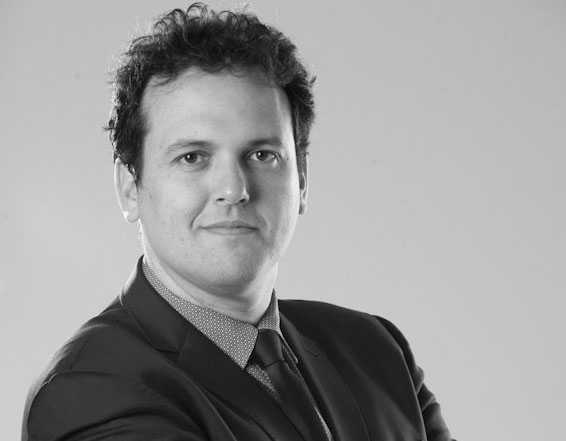